Not a lot of players get the recognition they deserve… There are many stories out there of soccer players who did so much, contributed a lot, made great appearances and at the end nobody got to tell their tale. Here are the best 5 US female soccer stars.

Personally I believe that in our beautiful country, we have this issue with our Women’s Soccer Team. The achievements that these ladies have brought for our nation are beyond remarkable. Yet, I can’t help it but feel that we don’t talk about it enough, we don’t give them their due.

In trying to change that, let’s talk about 5 US Female Soccer Stars. This list is made in no particular order, and has no objective criteria. It is just a list of five, pretty much random US female soccer stars, that you should pay attention to. Checking out these stars will also help you learn a lot about soccer. 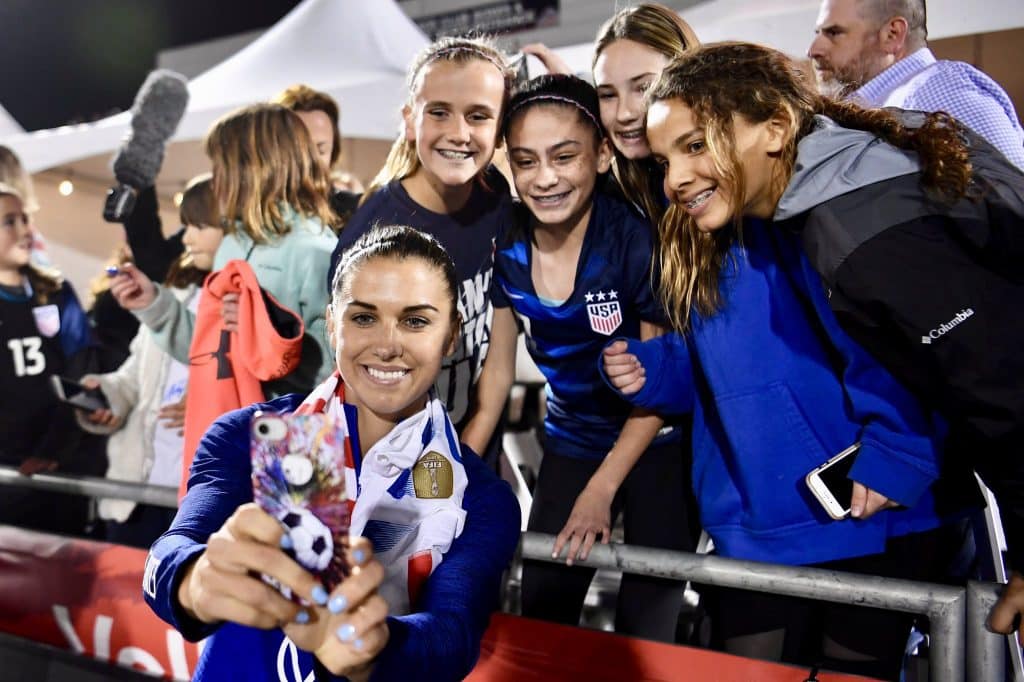 You know those people who win the genetic lottery, and end up looking like mythological gods? How they never do anything in life, and just get by thanks to their looks? Yeah! Alex Morgan isn’t that!

The Tottenham’s forward has a whopping 122 career goals. When it comes to national soccer, Morgan is part of the golden soccer team who won the World Cup 2 times and the Olympics 2 times. 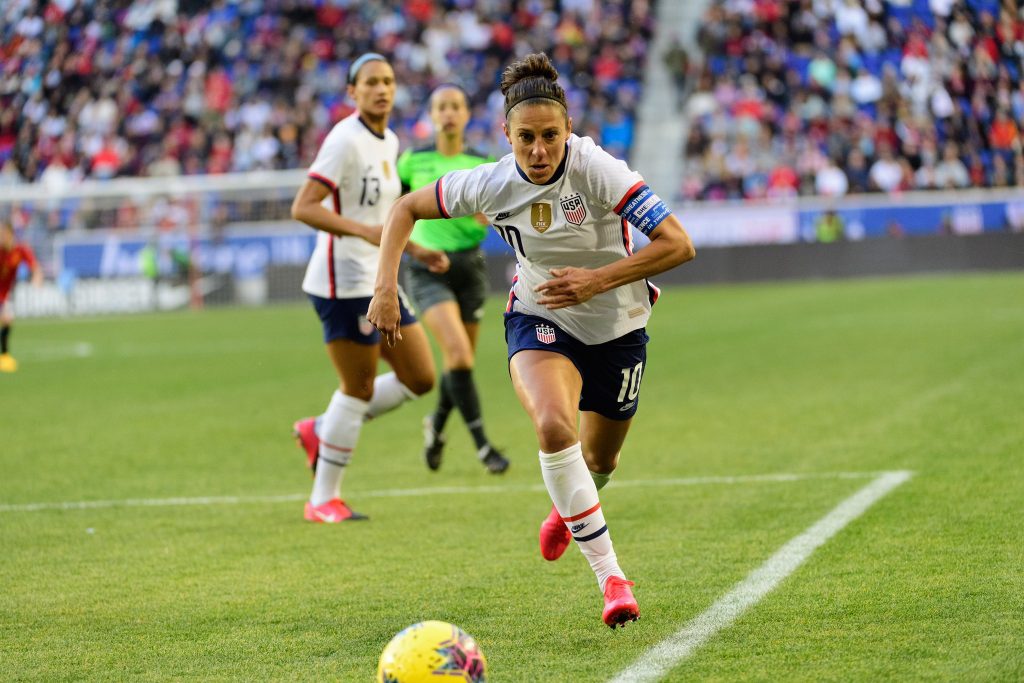 This US female soccer star definitely seems to be having a great time lately. Having a relatively harsh start in her career, it feels good to see things finally start to smile for Lloyd.

From being criticized by the pundits for having inconsistent performances to winning the Best FIFA Women’s Player in 2016, her story is one of inspiration and awe.

Currently playing for Sky Blue FC here in the states, Lloyd’s career has seen her travel through many different clubs, spreading from here to Europe and then back home. Lloyd is also the only badass to ever score a hattrick in a FIFA World Cup. That fact alone makes one hell of a US female soccer star. 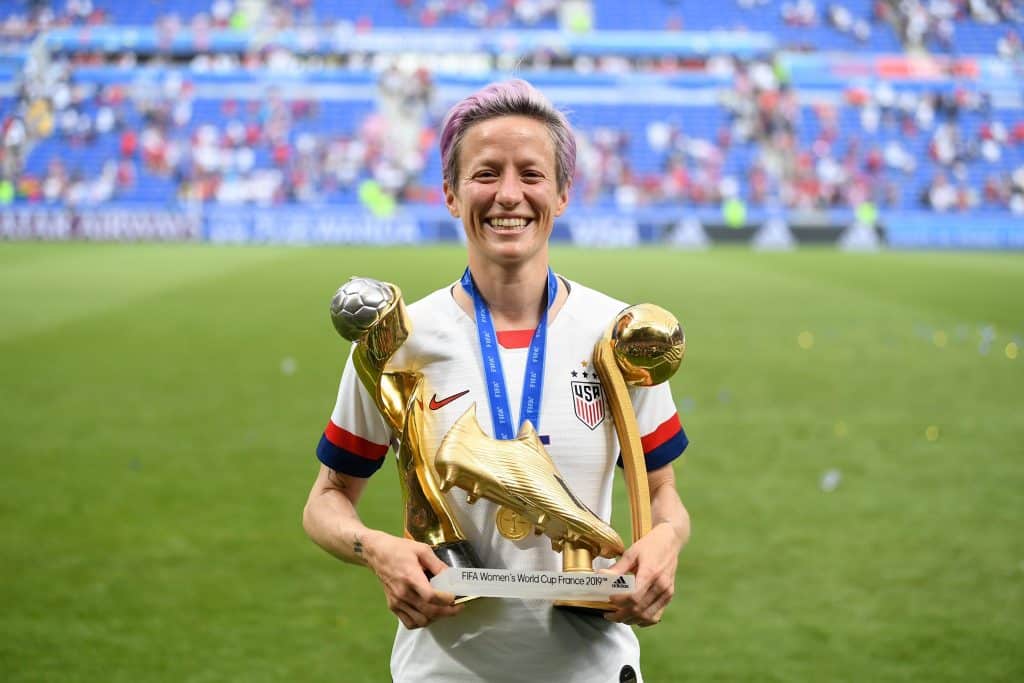 The only thing more scintillating than her hairstyle is Rapinoe’s play style. Having one the world cup two times, and made it as far as the finals another time, Megan Rapinoe isn’t simply a US female soccer star, she is a national treasure.

Megan Rapinoe scored her last goal for the US National Women’s Team two weeks ago, in a match against Japan, making the total of international goals she scored 52. 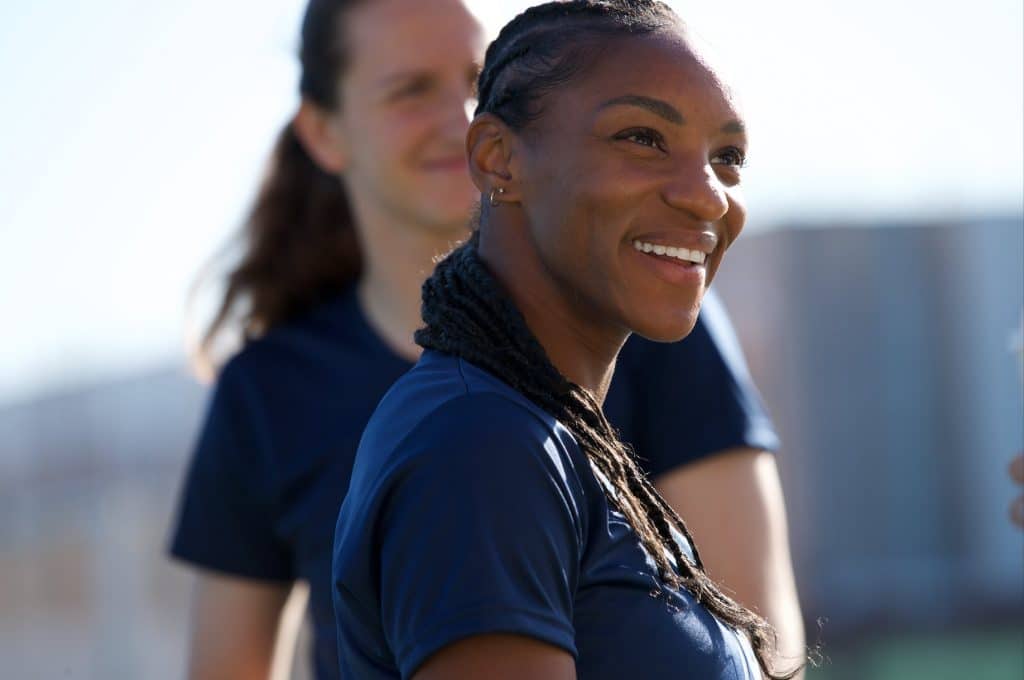 The above mentioned US female soccer stars are somewhat widely known, and nearing the end of their career. Crystal Dunn however, is somewhat of a hidden gem in our national team. By no means a beginner but definitely not at all near the end of her career, the future seems to be bright for Dunn.

Part of the team who won the FIFA Women’s World Cup in 2019, and the U-20 who won the same in 2012, Dunn has already shown herself in the international scene and is definitely worthy of being a US female soccer star. The fact that she has scored 24 times for the national team is the cherry on top of the cake. 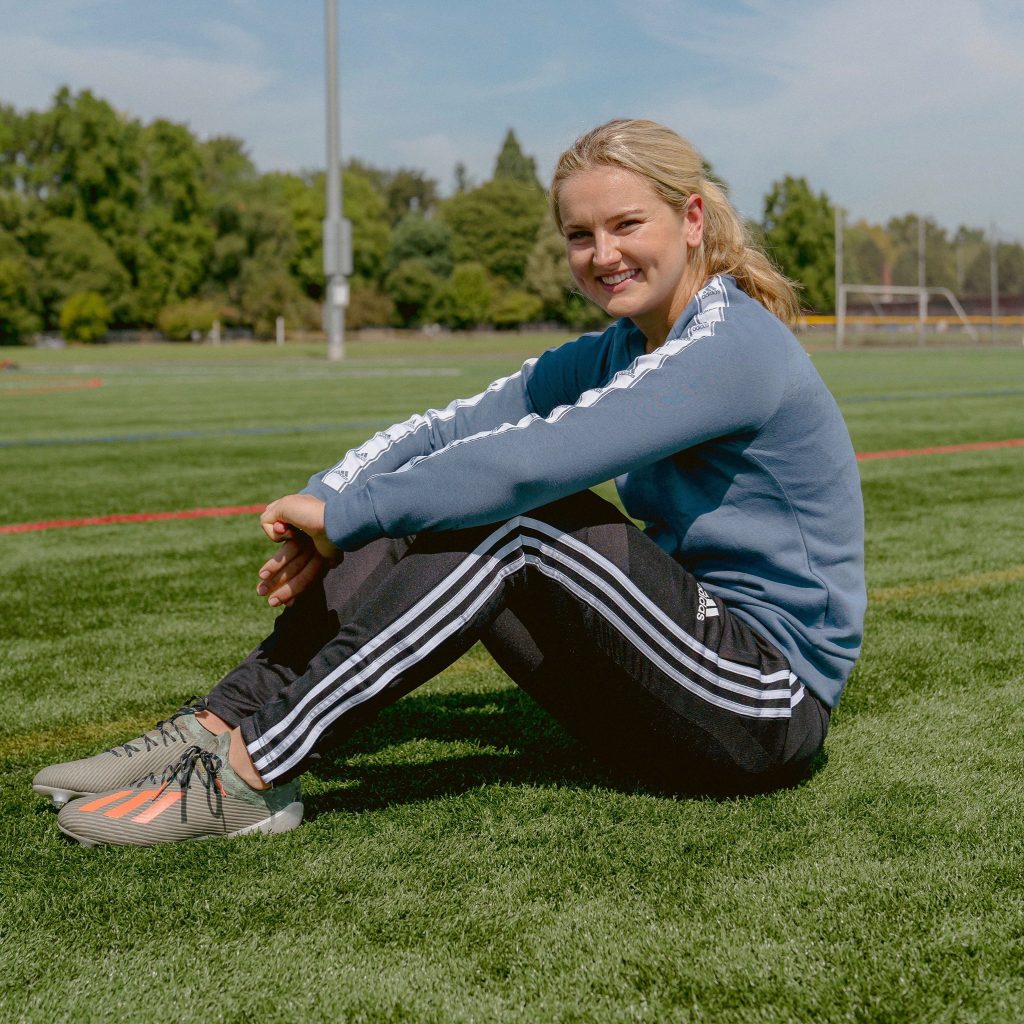 Ever since she has scored 19 goals and was also part of the team who won the 2019 World Cup. Unfortunately she didn’t play in the final. Her club career has seen her, among other things, play four seasons for the French giants of PSG, and currently she plays for Portland Thorns.

Seeing these prospects shine and dominate one thing for sure, US female soccer stars are just as prevalent as they have been back in the day, and the future is in safe hands.