Soccer training sessions should be entertaining, engaging, and motivating in addition to teaching youngsters the fundamentals, especially for younger players who are just getting started. For this reason, it’s a good idea to include loads of fun soccer games for kids, making them look forward to every practice as they pick up new abilities and make friends. Here are some fun soccer games for kids so that your youngster or the team you coach may learn new skills while having a fantastic time.

The first game that comes in fun soccer games for kids is Tag, or “it” as commonly called. It is a fantastic warm-up activity to get your teammates revved up and ready to go. Very simple to administer, this game improves participants’ stamina, teamwork, tight ball control, and dribbling if you use a ball. Draw a big square, designate two guys in bibs to be “it,” and start the practice. They then try to tag the other players after you blow the whistle.

Once touched, the players are forced to freeze and remain motionless only if a teammate can handle them. Once all the players have been frozen, the game finishes despite the two players’ best efforts to keep it going as far as possible.

Give every team a ball after the players have participated in a few rounds, and instruct them to ignore and shoot away from the two who are “it.” When teammates freeze, they can thaw by passing the ball between their legs.

Simon says also comes in one of  the most fun soccer games for kids. The players go about in a big box while dribbling the ball until a coach, or another player who is Simon, yells out instructions like “change movement,” “control the ball,” “only utilize your left foot,” etc.

The players must pay attention and have an open ear since they never know what will give instruction next.

Other instructions could have the children applauding, leaping, faking the ball, or even shooting it as extremely as they can!

Another one of the most fun soccer games for kids, similar to Simon Says, is a game called Musical Balls that teaches young children better control, coordination, and dribbling techniques.

Put up a square, give each participant a ball, and instruct them to start dribbling inside the grid while dodging other players and keeping the ball as near to them as possible.

When you yell “Change!” After around thirty seconds, the players are forced to put down their ball and get another one right away to resume dribbling.

Remove a ball at the end of each round until they’ve gotten the swing of it. The player, unable to locate the ball, then stands on the sidelines and encourages the other team members until only a single player is left, at which point the game is won.

“Red Light, Green Light” is one of the best fun soccer games for kids that awards players for their tight control and handling abilities. It also emphasizes how critical it is to respond swiftly and pay attention to the coach’s cues.

The coach stands about 20 meters from the participants, and the players line up with a ball at their feet. The youngsters start to dribble toward the trainer when the trainer yells, “Green light!” They are prepared to stop the ball at any time.

The coach waits a bit and then circles back to see if anyone is moving. If so, they are then directed to return to the starting line and restart.

King of the Circle is also one of the fun soccer games for kids that helps participants develop their tight grip, shooting, situational awareness, defense, and judgment abilities. With a football at their feet, each player in the middle ring dribbles around, preparing to knock the other player’s football out of the ring.

Players must guard their balls and keep an eye out for other players while attempting to knock out their opponents’ balls because this can tackle anyone.

Once they skip their ball,  cothe teamntains it and stays on the side of the circle, motivating the others. This game stops when only a single participant remains in the circle holding their ball at their feet. The use of various strategies and techniques helps players make better decisions and become more aware of their surroundings.

Mixing your practice with fun soccer games for kids is a great idea to keep young kids interested, motivated, and engaged during training sessions. In addition to improving their dribbling, control, and coordination, they also assist players in strengthening their collaboration and communication abilities, among many other things. These little activities will get kids excited and have fun while playing soccer with their friends and teammates, in addition to helping them learn the fundamentals. 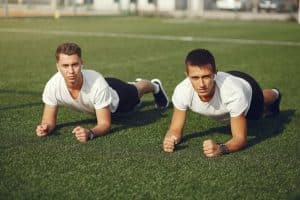 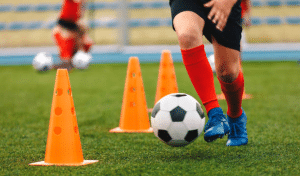 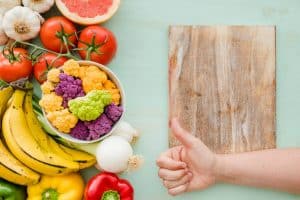 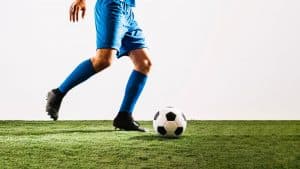 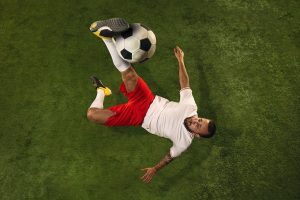 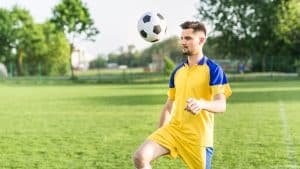