Soccer is the most popular sport in the entire world. The 2018 World Cup final in soccer, played between the French Men’s National Team and Croatia’s was viewed by 1.1 billion people.

That is quite a large number; we are talking one seventh of the entire population of Earth, sitting down to simultaneously watch one specific thing.

Just to put into perspective how massive soccer actually is, the most viewed Super Bowl of all time, was the one taking place in 2017. The view count went as high as 174 million people.

This enormous audience however, doesn’t turn up just for the national teams playing. Soccer is just as big and watched as religiously when clubs compete.

For example, the UEFA Champions League, being the most competitive soccer tournament, draws in 330 million viewers from over 200 different countries.

It is easy to see why some of the biggest brands on Earth are soccer clubs. For example, the merch of some of the most popular soccer teams can be found in all corners of the world.

In browsing through the most popular soccer teams you can learn a thing or two about soccer teams, and if you are a hardcore fan, maybe some of the teams found in our list will surprise you.

Before we begin the count, we need to set some ground rules on how we are going to decide what are the most popular soccer teams on our planet.

We want to keep things simplistic and easy, so we are going to focus on two main things to determine which are the most popular soccer teams.

First we will be looking at social media followers. This can be a great starting point and a perfect indicator on who people are following and who people want to see in their social media.

Second, we will be looking at the number of jerseys sold by a club. This is an even better indicator of how many people are actual fans of a club.

The latter will be hard to determine as finding reputable sources on that can be tricky. On top of that we have the gigantic black market of soccer jerseys which is a factor we cannot account for.

With the ground rules set, and with everything else out of the way, here are our picks for the 5 most popular soccer teams in the world. 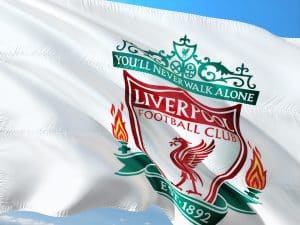 The English team of Liverpool is one of the biggest teams in the whole of both England and Europe. They are the second team to have won the Premier League the most times.

Liverpool is quite the giant in and outside of England because of the 6 UEFA Champions Leagues under their belt.

As of this season they are fighting for the number one spot in the Premier League. A battle that will see them tough it out with Manchester City, Chelsea and most likely Leicester.

Liverpool is definitely one of the most popular soccer teams on Earth, as they have a social media following of over 92 Million users. Meanwhile in 2018 they sold 1.67 million jerseys. 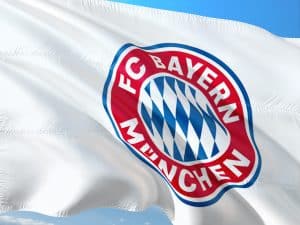 In the German league, soccer is a simple thing. 24 men run after a ball for 90 minutes and then at the end Bayern Munich wins.

They are undoubtedly the biggest German team to ever play the beautiful sport, and they also happen to be one of the most popular soccer teams in the world.

Bayern Munich has won the most Bundesligas (the German Soccer League), and they are fighting to win it again this season.

Based on our source, on their social media Bayern Munich have 88 million followers. This is less than Liverpool, however Bayern Munich has sold over 2.5 million T-shirts in 2018. Only 2 clubs sold more than that. 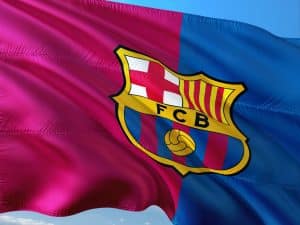 Barcelona are going through one of the biggest turmoils ever seen in soccer. Not only are they facing financial trouble, but they are also underperforming severely as a team on the pitch.

Things were not always like this though. Barcelona has been so dominant in the last two decades, it is truly sad to see one of the biggest downfalls in soccer history happen to them.

This season they have struggled to gather points and have seen themselves be as low in the rankings as the 9th position.

With all that, Barcelona is still one of the most famous soccer clubs with 250 million social media followers and with just under 2 million jerseys sold in 2018. 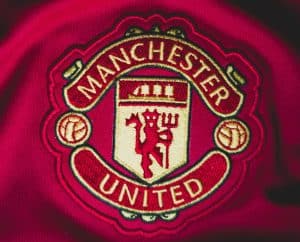 Arguably the biggest and greatest English club, Manchester United will always remain as one of the most iconic soccer clubs in the world.

They are the team who has won the English Premier League more times than Liverpool. A statement which could no longer be true, soon enough, if Manchester United’s bad state continues.

This season they are performing rather poorly, and even though they made some major purchases during the transfer season; the results are yet to come in.

Manchester United is a goliath in social media with 142 million followers, and with 3.25 million jerseys sold in 2018 – United could be considered the most popular soccer team on Earth, if you’re a little biased that is. 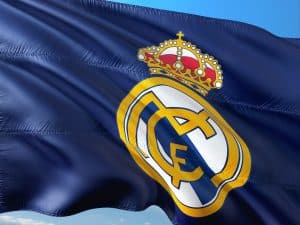 The Spanish juggernaut has reigned supreme over the entire realm of European soccer for as long as people can remember.

Winning the Champions League 13 times is unheard of. No other club has double digits in the amount of Champion Leagues won.

They are doing somewhat okay this season, nothing flashy or amazing and it could be said that they are performing less than ideally. Nonetheless, they are still a top contender for the Spanish Soccer League.

Real Madrid has an astonishing 252 million followers across their social media, and as per our sources in 20118 they sold a mind numbing 3.1 million jerseys.

Picking the most popular soccer teams has been quite the challenge for us. We must point out that some of our data is old and our sources, although reputable, cannot take into consideration how things may change in the future.

We want to point out that it wouldn’t be fair to say that this is not an accurate, factual and data-driven representation of the most popular soccer teams in 2021.

However, ask any soccer fan about these big names and they will tell you that they more or less agree with our picks for the most popular soccer teams in the world.