The Most Inspiring Story In Soccer – Sebastian Lletget

Ever since the dawn of mankind we have been sharing stories with each other. Things we made up in our head that others wanted to hear. Stories of heroes, villains, tragedies, comedies and everything in between. In this story, we will uncover one of the most inspiring stories in soccer on Sebastian Lletget.

Sometimes the type of stories we hear, or see, seem so out there, so unique, that it becomes puzzling to see that we can relate to such stories. How can everyday humans like you and me relate to two dudes choking each other using an imaginary power?

The reason lies in what art in general represents. It is a medium that allows the broadcasting of human emotions, through stories, songs, pictures, and so on… We don’t relate to the choking part… Most of us… We relate to the emotions and feelings the people feel in these stories.

Think of this simple concept: A person has a dream, that dream is taken away from them, they fight like a champion and get to see that dream come true. It is such a simple notion yet we see it represented in art time and time again, and we love it every time. This is how art works, because that’s how we function as people…

The best version of these stories however, are the ones that come from the real world. Such is the story of Sebastian Lletget, the man who had his dream taken away only to win it back by fighting for it.

After a few seasons there, he would find himself flying back to the US, to play for his State’s biggest club LA Galaxy.

Eventually he would get a call to play for the National American Soccer Team. This is where the drama begins… 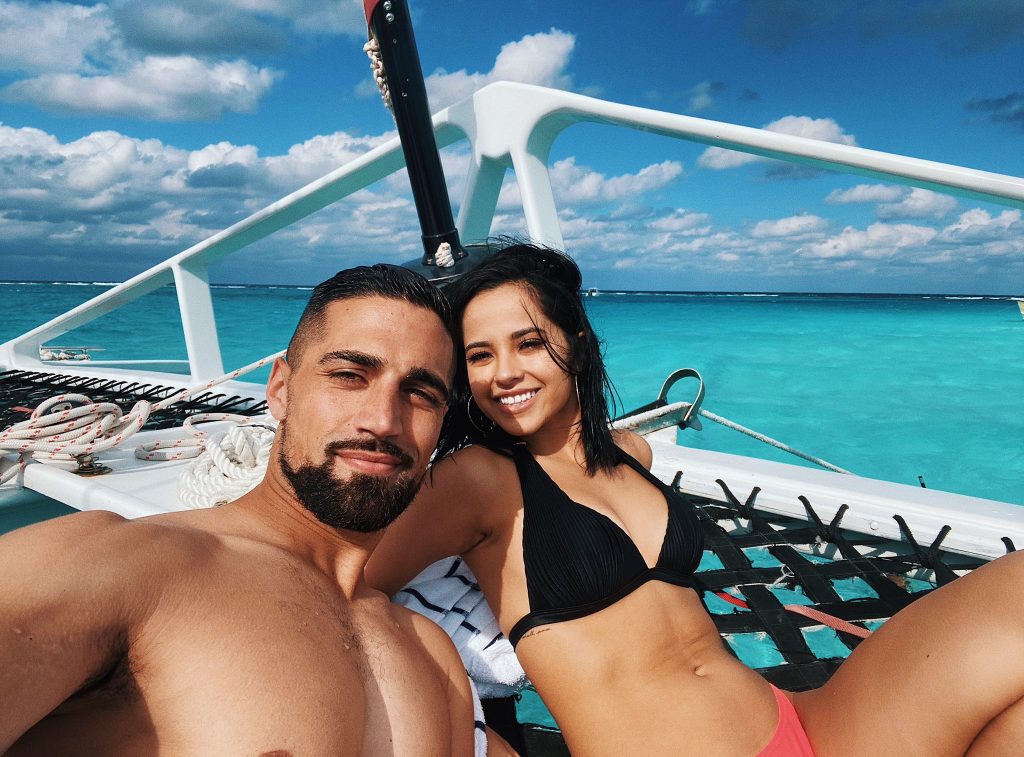 Sebastian Lletget, the man with a dream

As fate had it, this would be the match in which Sebastian Lletget scored his first goal at a national level. Things were looking perfect for him. Until, moments later in the game, after a tackle by an opposing player, tragedy would strike.

Sebastian Lletget, in a reportage made by the club, would describe the experience like this: “…I felt like my foot was like, just shattered. Looking back at the video, you can see me really trying to but I just couldn’t even plant my foot.”

A horrifying injury that would see Sebastian Lletget outside the pitch for nearly a whole year… The tackle happened two minutes after the goal… That was how quickly fate turned for Sebastian Lletget.

“You can get all the support in the world, but you start thinking these negative things and you’re like… it’s basically over for me. I was changing as a person. I kind of lost purpose.” These are the words Sebastian Lletget chose to describe the time in which he had to go through surgery and rehabilitation.

“You don’t realize how important it is, until you can’t do it anymore.” Said Sebastian Lletget referring to soccer and his inability to play. 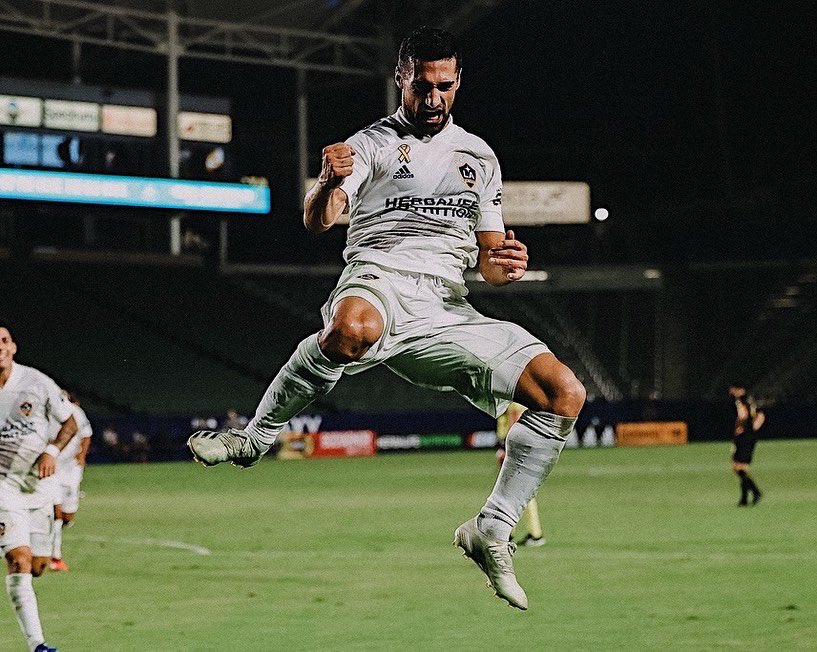 To see all your dreams come crashing right in front of you, and to be unable to do anything about it. That was the situation in which Sebastian Lletget found himself in. His girlfriend, a singer who goes by the name of Becky G, said that, and I am paraphrasing, “it was like having everything swept from under you.”

Any lesser man would break under such hardship, Sebastian Lletget though, had no time for that. Through sheer passion to go back to chasing his dreams, he would make a full recovery in a little less than one year.

Sebastian Lletget is a person who went from running everyday to not being able to walk for three months. The darkness this man must have faced terrifies me… Yet here he is today, having played two games for the USA team in 2020 and being a fan-favorite among LA Galaxy supporters.

Sebastian Lletget went through 280 days of hell, missed 34 games for LA Galaxy, only to come back stronger than before. So much has been said about the support and help that his girlfriend Becky would provide for him. The couple has one of the most wholesome relationships in soccer, and indeed it must have been a huge help for Sebastian Lletget, having such support and love.

The story of Sebastian Lletget might be one of many, but just like in arts, it is a story that we can relate to, and it is definitely one that can show you how far passion and having a dream can take you…