When evaluating the success of a sports club the first criteria always is the amount of trophies won. That is understandable as the main point of sports is the winning of trophies. Soccer is no exception to this rule. Here are the top 10 European soccer clubs with most trophies won.

The esteem and prestige that trophies carry is one hell of a driving factor for every club. Just think about the way that Real Madrid fans talk about the fact that they have won the Uefa Champions League 13 times!

Ajax has been a dominant power within the Dutch football league. Even though they haven’t had much success in the international scene, the young players of Ajax steal your heart every time they play. Their passion for the game is clear and can be felt even through the TV. Among other things Ajax have won: 34 League titles, 4 UEFA Champions League (UCL) titles, 1 UEFA Cup and much more. 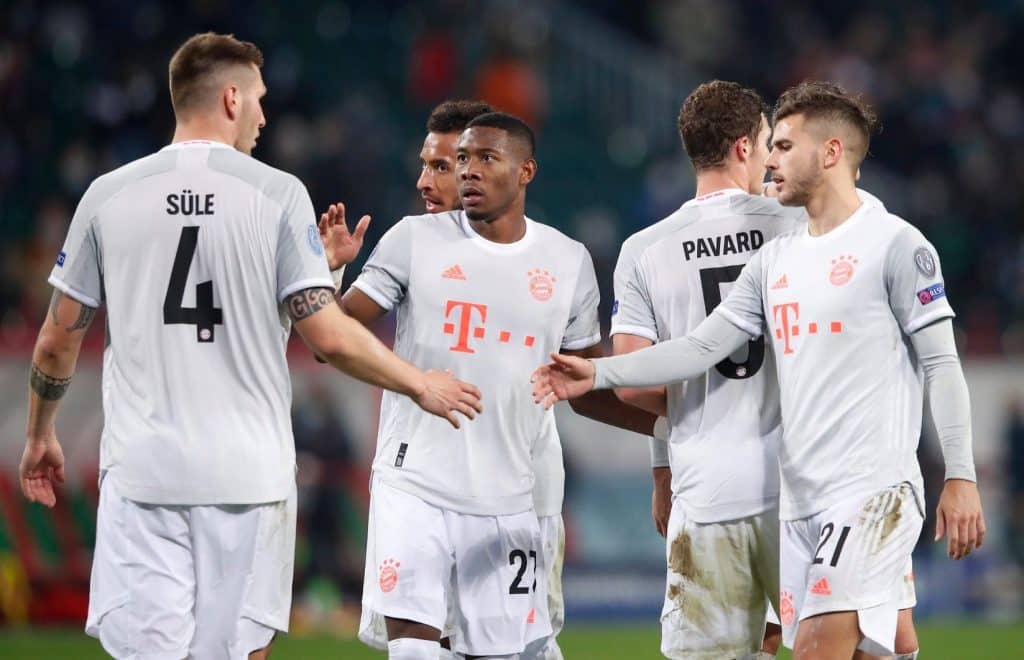 Just like Ajax in the Netherlands, Bayern Munich has been dominant in the Bundesliga (The German Championship) for as long as most fans can remember. This domination at home, and masterful performances internationally have cemented Bayern Munich as one of the greatest soccer clubs ever.

Among other trophies Bayern Munich has won the Uefa Champions League (UCL) 6 times, Bundesliga 30 times, 1 Fifa Clubs World Cup, and many more. The only reason Bayern Munich is on the 9th spot despite having the same number of trophies as Ajax, is because we thought that their international achievements are enough of a factor to put them above Ajax. 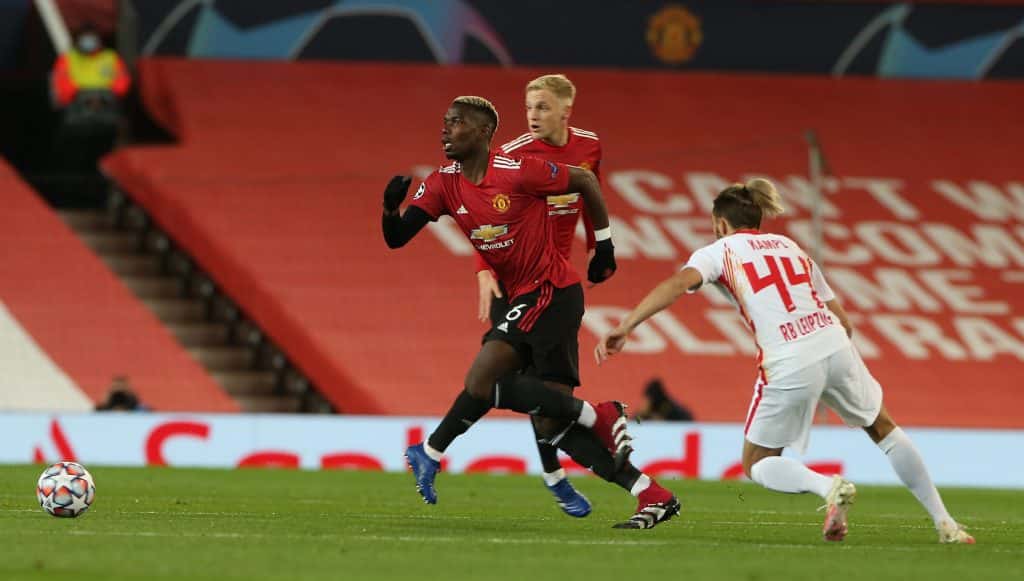 When compiling a list of top 10 European countries with most trophies won, the margin is going to be like this. Very small, but significant enough to put you ahead in the rankings. Manchester United, to the dismay of their fans, are but a shadow of their former self.

The Manchester United of Fergie is something nearly all soccer fans want to see again someday. But that’s another topic… Among other tophies Manchester United have: 20 Premier League (English Soccer League) trophies, 12 FA Cups, 3 UCL trophies, and hold the record for most FA Community Shield trophies with 21.

The Portugese powerhouse takes the 7th spot among the European greats. In 2004 Porto, with Mourinho leading, would shock the world and win the UCL. This was their second UCL trophy, and they also have 2 Europa League trophies, 29 league titles, and much more.

Olympiacos is definitely the Goliath of the Greek League. They have won 45 league titles, and many cups. All of Olympiacos’ success however is home based, as they haven’t ever won a UCL or something similar.

When Portugese soccer teams aren’t being dominated by Porto, Benfica takes the lead. They even put Porto to shame with their 38 Portugese League titles. Other trophies include: 2 UCLs, 26 Portuguese Cups, the list goes on.

Our Top 10 European soccer clubs with most trophies won list, has finally reached a club that has been dominating the international scene, just like some others dominate the national one. The kings of Europe, Real Madrid have a whopping 13 UCLs.

Not only that but Real Madrid won the UCL three times in a row during the years 2016, 2017 and 2018. Something never done before in modern day football. They also have won the FIFA Club’s World Cup 7 times, and are the only club to be awarded “The Best Club of The 20th Century Fifa Award” Real Madrid also has a lot of achievements at home, with a record setting 34 La Liga (Spanish League) titles and many more trophies in different national cup competitions. 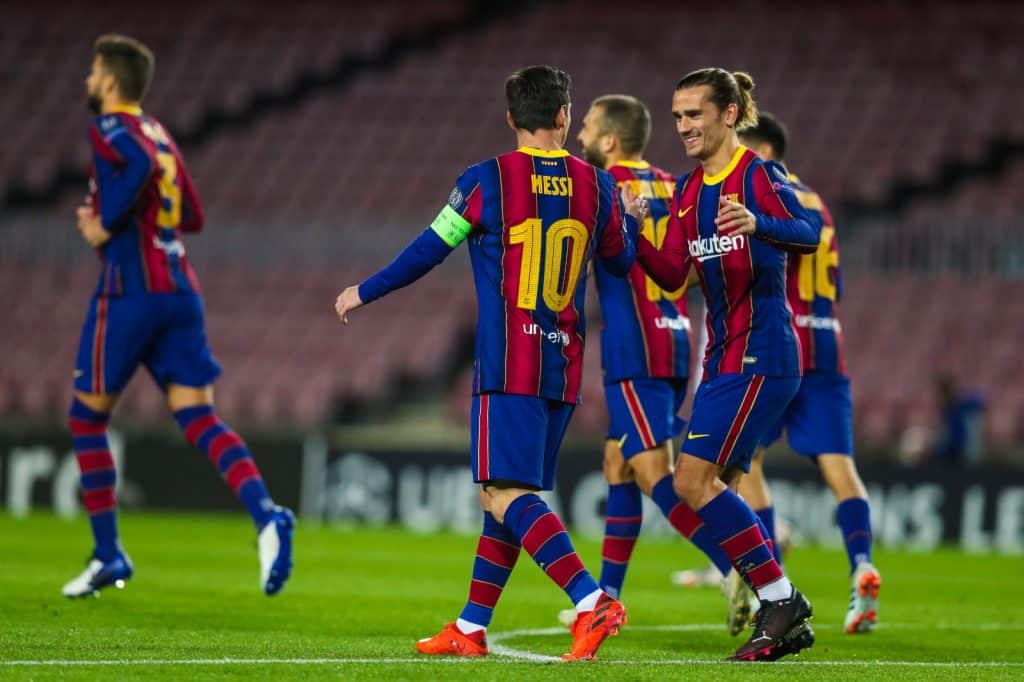 Did you expect this? Even the Top 10 European Soccer Clubs with most trophies won list has its own version of an El Classico. Maybe Real Madrid has been able to dominate internationally, but things are a bit different at home. F.C Barcelona is a club like no other.

Not only do they have Lionel Messi, but they also are the 26 times winner of the La Liga. Barcelona holds the record for most Copa Del Reys (Spanish Cup of the King) won at 30. Internationally Barcelona is always a favorite to win the UCL, they have done so 5 times so far.

We have now entered triple digits territory. Only five clubs worldwide have trophies reaching the hundreds. Only two of them are European. Scotland’s Celtic being one of them. The Scottish juggernauts have 51 Scottish League trophies, 39 Scottish Cups, 19 Scottish League Cups and so on…

Unlike the two previous entries, Celtic F.C has won 1 UCL trophy way back in the day, in 1967. Ever since that finale they haven’t had any real success internationally.

Although Rangers definitely takes the first spot on the list of Top 10 European soccer clubs with most trophies won, their mind-boggling 115 trophies aren’t enough to make them the club with the most trophies worldwide. The Egyptian club Al Ahly has that spot. Al Ahly leads with three trophies and have 118 trophies. Other than their domestic wins, Rangers doesn’t have any significant international trophy to show.

Note that this list is forever changing and evolving. The results of our Top 10 European soccer clubs with most trophies won, are based on stats that were gathered during the year 2020. Were you surprised by the results? I was very shocked that clubs like Juventus, AC Milan and Liverpool didn’t make the list…