Defeat in a manner which makes you look pathetic for even trying. Or at least does that to your favorite team. Think you are a Real Madrid fan after the La Maniata (the match where Real Madrid lost 5-0 against their greatest rivals Barcelona), or a Brazil fan when Germany whipped the floor with the Brazilian National Soccer team, during the 2014 World Cup.

To make things even worse, remember that the 2014 World Cup was held in Brazil. It is truly a feeling of utter defeat for something that you had no way of controlling. It is a feeling that once experienced, you will want to forget it for the rest of your life. So let’s count the Top 5 Biggest Soccer Humiliations of 2020, to make ourselves feel better by laughing at the misfortune of others; like a normal and healthy person should.

We start our list of the top 5 Biggest soccer humiliations with Real Madrid. Their latest match saw them face Valencia, who have been having a mediocre season so far. Real Madrid came in after two consecutive victories.

The first one being a fantastic 3-1 win against Barcelona. They started the match rather well. At first, Karim Benzema would score to give Real Madrid the lead, and it was all downhill from there. Valencia would proceed to score 4 goals until the end of the match, one of them being an own goal and having another goal disallowed by VAR. Truly a day that every Madrid fan wants to forget. 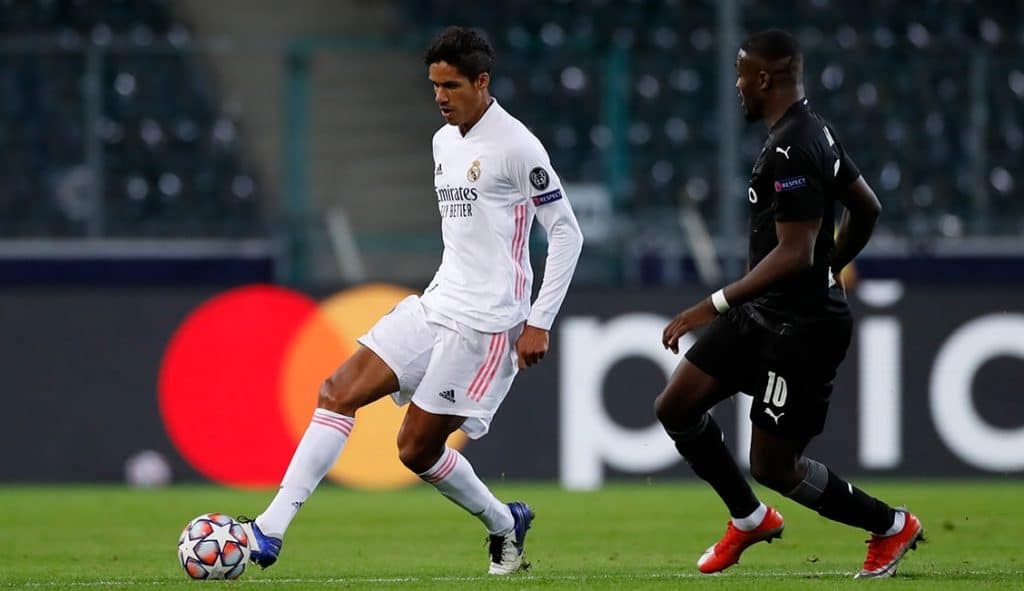 The Champions League had to be put on break because of the pandemic. Manchester City had to face Real Madrid for their second leg. With a 2-1 win in the first match, Manchester City was on the right track to qualifying.

The game would end with the same result 2-1. Nothing bad, nothing too dramatic, nothing worthy of being put into the ‘5 biggest soccer humiliations of 2020’ list, right? The performance of Real Madrid’s center back Raphael Varane, was one that truly had everybody baffled.

On top of countless mistakes, wrong passes and much more similar things, Varan would literally assist both Raheem Sterling and Gabriel Jesus in scoring the goals that disqualified Real Madrid. Raphael Varane made a statement after the match, taking full responsibility for the loss and promising to do better.

Losing is bad, losing against a rival is worse… Losing 6-1 to a rival and you go down in history as having faced one of the 5 biggest soccer humiliations of that year. Manchester United are having a tough time as is, the fact that Tottenham put the football 6 times in their goal a month ago, is the best way to show that.

Not only did the team lose, but the way they played that match was somehow even worse. There was clearly no passion, no drive, no nothing that would resemble the greatness of things gone by. It was truly painful to watch, especially for the fans.

I still don’t know how this happened… Aston Villa scored 7 goals against the same Liverpool team that won the UEFA Champions League back in 2019, the team that also won the Premier League last season… The only somewhat redeeming factor is that Aston Villa has been through a tear this season. Maybe Liverpool lost 7-2 against the champions… But still… Ouch!

In what is probably the most dramatic event this soccer season, Barcelona tasted a dose of humiliation, so big that it would give a whale an overdose. Things couldn’t get any worse for the club. After the Defeat their greatest star, Lionel Messi, asked to leave the club.

The storm of unfortunate events that followed deserves a whole other post made especially for it, sufficient to say: this will go down as one of the greatest stains and embarrassments in the history of the club.

With 2020 still going on, there’s a chance that my picks for the Top 5 Biggest Soccer Humiliations will change, but the way things are right now, this is it. I don’t know for sure, a year ago I would say that nothing more dramatic than this could happen in less than two months, however 2020 has proved to everyone that, when it comes to things getting worse, there’s always a way.