What is the UEFA Nations League?

With the world seemingly on fire, for seasoned soccer fans like you and me, it feels like the last possible escape is soccer. It is the only simple and relaxing thing left nowadays. Or is it? Lately you may have heard of a little something called UEFA Nations League. But what is the UEFA Nations League? How does it work and why do you keep hearing about it?

The international scene of sports during 2020 has been practically nonexistent. The pandemic hit and everything was canceled. Soccer was hit just as hard as the other sports, with especially hurt being the European scene. During the year 2020 it was planned that the UEFA Euro 2020 will take place.

The pandemic made that impossible. UEFA had to delay this competition until 2021. FYI: It will be held from June 11th until July 11th 2021.

Things were seeming grim, but international football at least in Europe, would return through the newest competition formed by UEFA; the UEFA Nations League is back and matches are being held.

The UEFA Nations League was formed to give a sort of rivalry and tantalizing competition to the national friendlies that used to be so less interesting. This is a valid attempt to promote nations football by UEFA.

How does the UEFA Nations League work?

The confusion surrounding this competition isn’t focused on what it is… “How does the UEFA Nations League work?” is the question that has even the most die hard soccer fans scratching their heads from time to time. So let’s try and demystify this competition and understand how it works.

The UEFA Nations League see’s 55 nations competing. The competition has 4 leagues, with extremely creative names; League A, B, C, and D. The 55 teams are placed in a league based on their position on the UEFA National Team Coefficient Rankings.

At this point there is a draw, and by chance teams are chosen to play in different groups. The 4 winners of the 4 groups in League A then proceed to go on to the play-off stage, where they face each other to determine the winner.

This will also take place in the Summer of 2021. The 4 nations or teams to finish last, are relegated to group B. The winners in the groups of League B are promoted to League A, and so on. 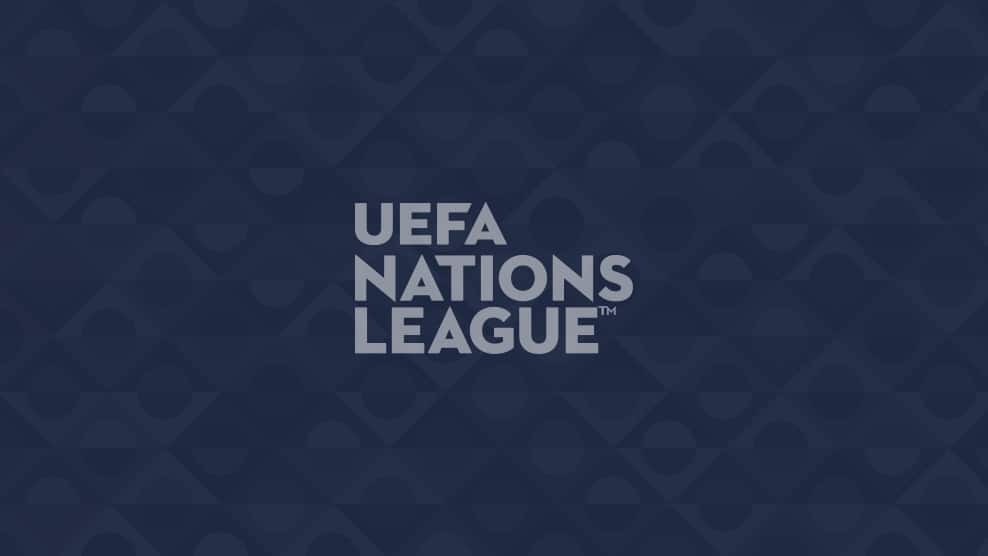 Portugal – France (November 14th, 13:45 EST): Portugal National Football Team will be facing the World Cup winners in their next bout in this league. The first match resulted in a draw. Portugal being the reigning champions have something to prove against France, the current World Champions.

This is also a key match for Group 3; Portugal and France are tied in the first and second spot, both teams having generated 10 points so far.

Spain – Switzerland (November 14th, 13:45 EST): The Spanish are top of their group, and a win against Switzerland this Saturday would go a long way in helping them keep that spot.

Spain – Germany (November 17th, 13:45 EST): The reason why Spain needs to make sure to stay on top is because Germany are just one step behind. Being one point ahead of Germany, it is so easy to see this match as the ultimate decider for who gets to go to the finals.

Italy – Poland (November 15th, 13:45 EST): This match is also one that will have a huge impact on who sees the semifinals of the UEFA Nations League. Poland is currently leading Group 1 with 7 points, only one more than Italy’s 6.

Most of the matches coming up will be fierce and determinant like this. It is because of this that the UEFA Nations League has been talked about so much recently. Hopefully now you have a better understanding of this competition and you know what to look for in the upcoming steps of it.