For most of us, 2020 seemed to be quite a tough year. However, in the world of soccer, some soccer stars had a very profitable year. I thought it would be interesting to check out and see the highest soccer player salaries of 2020. The results are somewhat surprising.

This means that sponsorship deals, cleat deals, companies of their own and so on, do not count for this list. 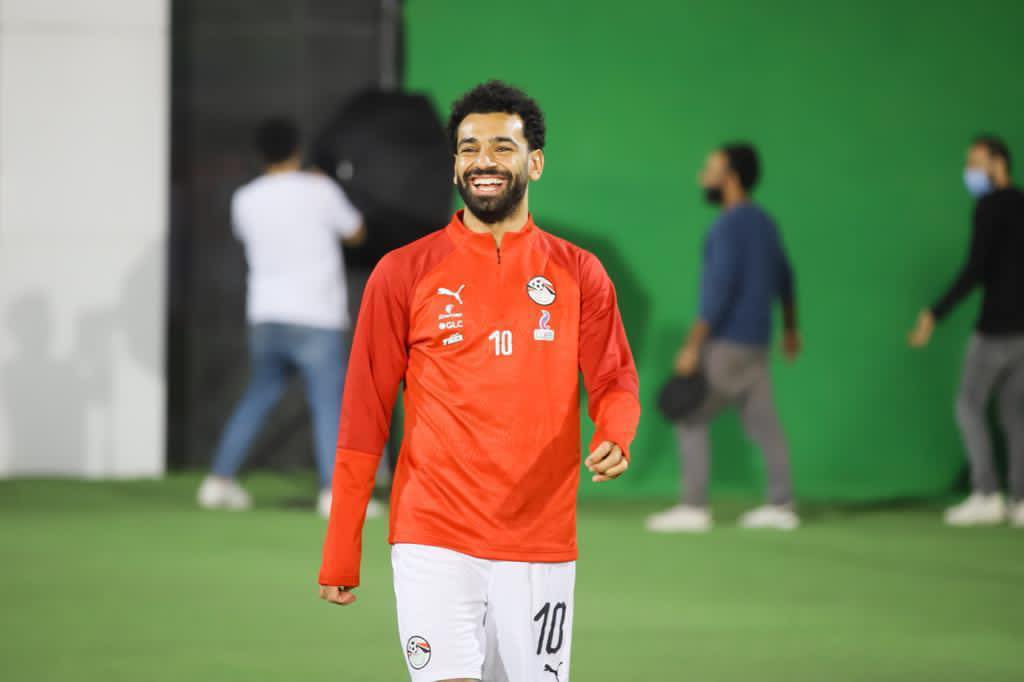 Liverpool’s star and Egypt’s most beloved man, Mohammad Salah, has had a rather comfy year as far as finances go. The Egyptian has taken home a salary of $23.1 million.

He is still rising in his fame and stardom, so there is a chance that his earning will as much as double in the upcoming years through endorsements and/or a new soccer salary with new sweeter terms. 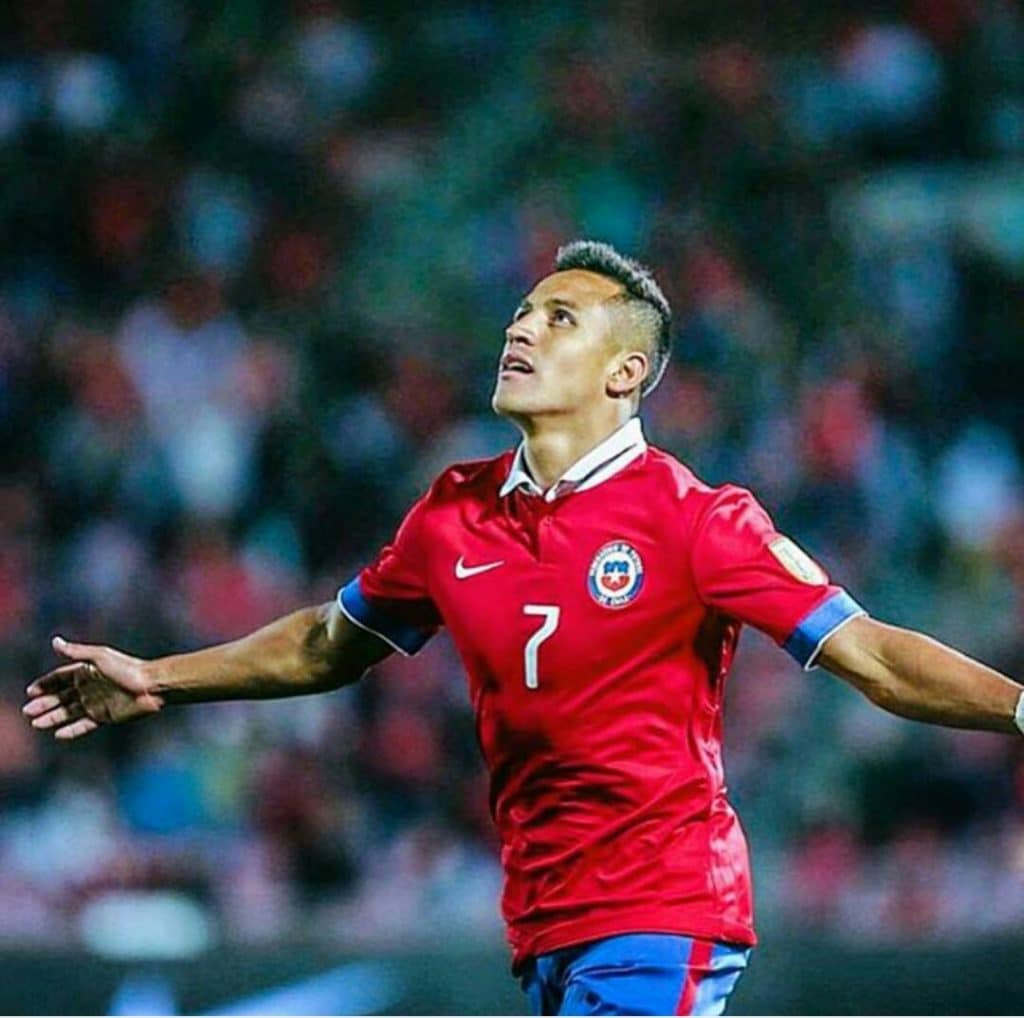 This particular soccer player has a very interesting story. I know that I said we’ll focus only on soccer player salaries but don’t you find it surprising that this Alexis Sanchez is part of this list? He was first loaned from Manchester United to Inter Milan, only to end up as a free transfer to Inter.

Sanchez must have an amazing agent, because he was able to clock in a salary of $24.6 million. 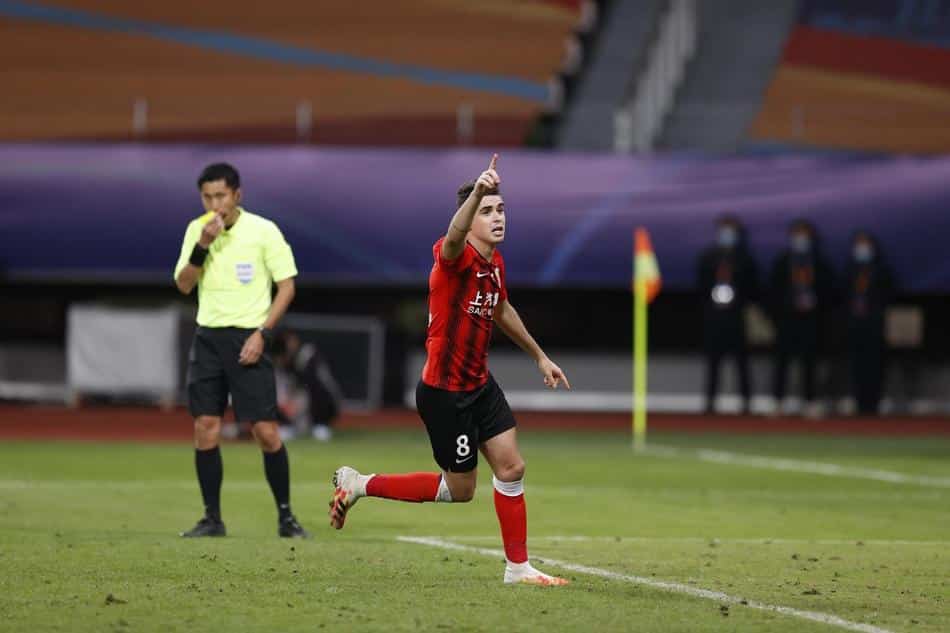 That’s also an interesting name. The young and promising Brazilian star has sparked much debate before. Being a young star everybody expected him to have a bright future in one of the big European clubs, instead he decided to go to China and play for Shanghai FC.

Soccer player salaries play a huge role in determining where stars go I guess… Anyway Oscar was able to net in $25.8 million through his salary during 2020. 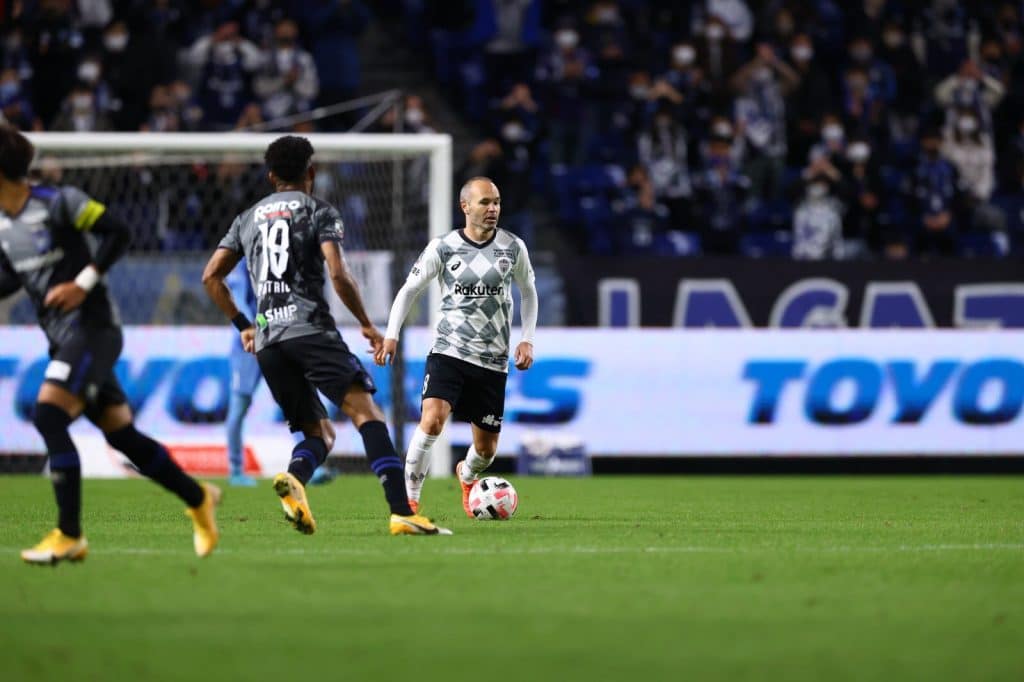 What on Earth is Iniestia doing on this list? I see you ask yourself. Making money, that’s the answer to that question. Making a lot of money through his salary. Barcelona’s mega star is now a soccer player for the Japanese team of Vissel Kobe. In 2020 Iniesta had a salary of $26.6 million. 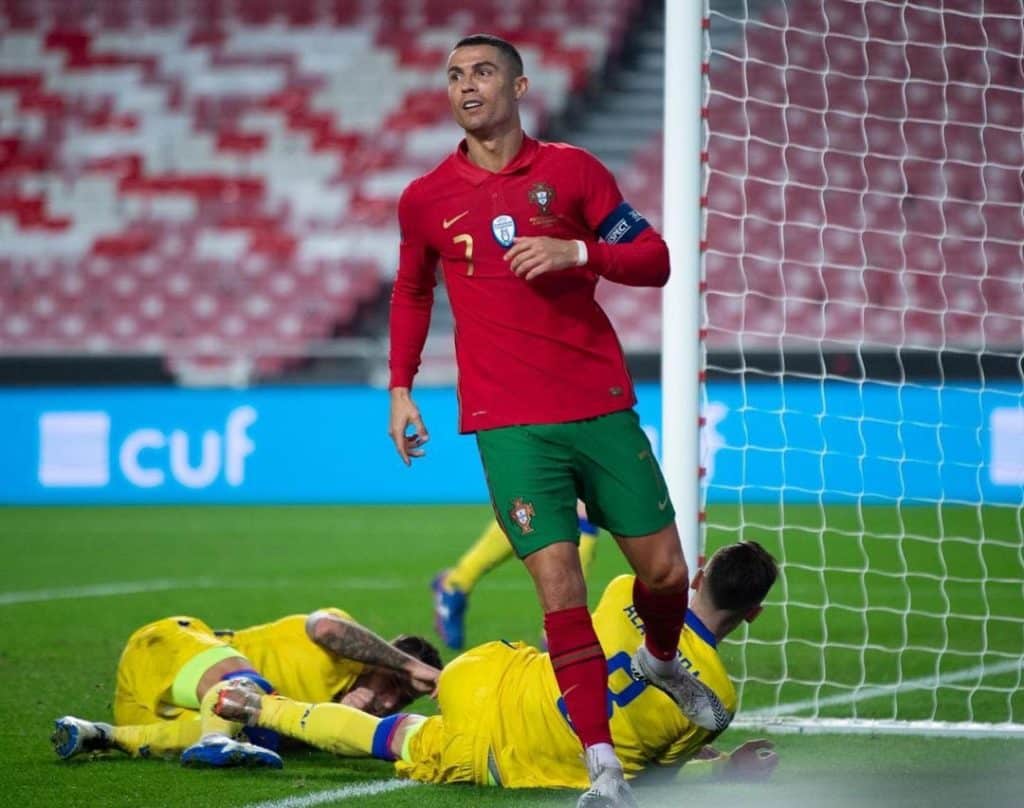 $60 million, woah! Soccer player salaries go so high, I didn’t think numbers, as a concept went this high. It’s scary to think that we still have two more spots to go through. Anyway, the Portuguese legend has aged like wine, and at 35 is dominating Seria A with Juventus.

Another truly remarkable thing is that Cristiano was the soccer player who made the most money in 2020. This thanks to the huge amount of endorsements this man gets. 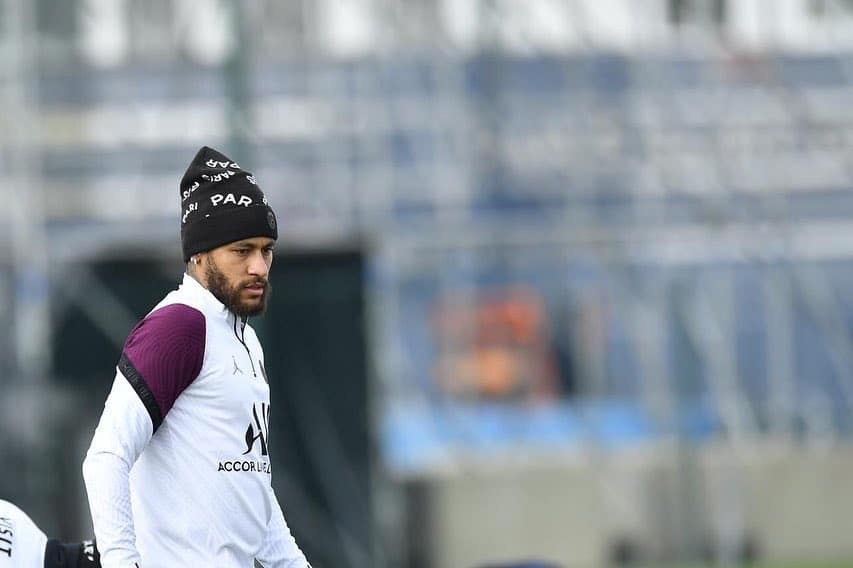 PSG came so close to winning the Champions League this season. The final between Bayern Munich and PSG was truly a thing of wonder. One man who clearly gave it all in the pitch was Neymar. He was seen tearing up after the match was over…

I reckon he went home after that match and consoled himself with his PSG contract, which gave him a nice $70 million in 2020. I think if your salary is $70 million things hurt less, and life is a bit easier. 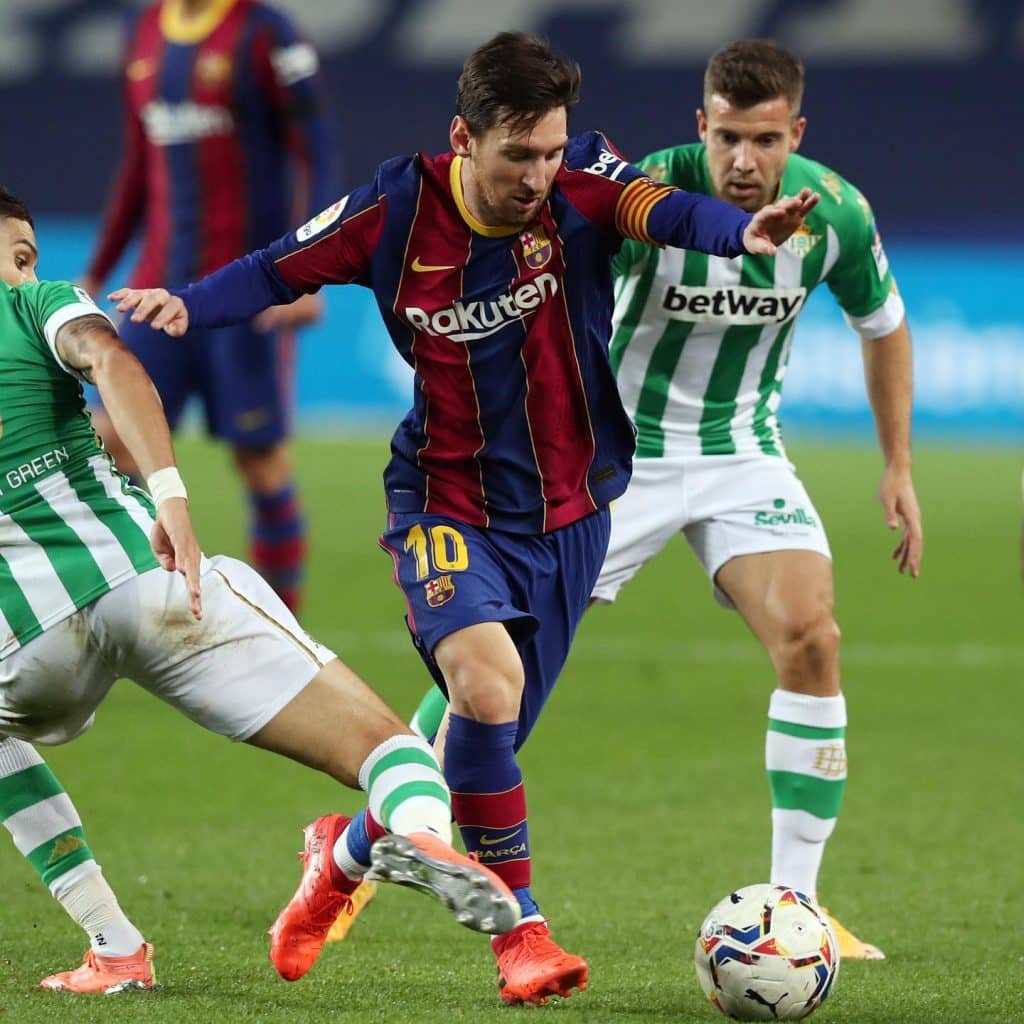 After the debacle that was the match Bayern Munich vs Barcelona, Messi wanted to leave the club. This ultimately didn’t happen. Keeping Messi home cost Barcelona $72 million, which also makes Messi the highest payed soccer player of 2020, at least based on soccer player salaries alone.

I can’t help but wonder, what if he left? What would his salary be? How much more would the richest clubs be interested to pay to have him on the time? We might never know…

Seeing the amount of people who play professional, or semi-pro just for their passion towards the game, and then turning around and compiling a list of the highest soccer player salaries… I can say that the latter is less impressive than the prior…