Biggest soccer mistakes by parents – How to Eliminate Them

Most soccer parents have good intentions for their child’s soccer growth and development and potential future career. Indeed, mother and father play a significant role in their young player’s development. Unluckily, they could unwittingly halt or create barriers to any improvement their child makes. How can you make sure you do not create hurdles in your child’s development in soccer? Introduce yourself with the following discussed biggest soccer mistakes parents make so you can avoid them with your young player.

Have you ever heard the saying that failure teaches us some of the finest lessons? Although we want our young soccer players to be successful generally, we also want them to fail in specific ways since this is how they learn the value of hard work, perseverance, and the advantages of taking chances.

Most youngsters fear committing the biggest soccer mistakes because they don’t want to disappoint their coach and parents. As a parent, you can motivate them to try different strategies and skills on and off the sports field and encourage them even if they make some mistakes in soccer. By doing this, you may show children that it’s good to make mistakes occasionally as long as they make an effort. Your little soccer player will pick up a priceless lesson they can use throughout their lives.

They train from the sidelines

The next one of the biggest soccer mistakes is that parents believe they know what their child should be doing on game day since they have driven them to soccer practice and perhaps even stood on the sidelines during practice. While it’s acceptable to have an opinion on how your child should play, you shouldn’t yell directions at them from the sidelines while they try to engage in active play. Your toddler can be confused by your yells. Your coaching from the sidelines sparks conflicting ideas. Should they listen to the advice of their parent or coach? For a youngster, this is difficult to be in and make the biggest soccer mistakes.

Stay with general cheering and support in place of coaching. Your soccer player may only need simple praise like “Good work!” or “Way to kick the ball!” to have a successful game.

They begin a post-game analysis with their toddler

The last thing a young soccer player needs after a challenging game (or even a win) is for their parents to criticize them for their biggest mistakes in soccer. They probably already understand what they did incorrectly (or their soccer coach or teammate already informed them). It is not your place as a parent to debate what your child did correctly or incorrectly on the field. Encouragement is what they need from you the most.

If you saw them try out a new trick they’ve been practicing, compliment them and express your pride in them for trying it out. Feel free to participate if your child starts discussing their post-game thoughts with you, but keep it positive and emphasize how they attempted something even if it didn’t go as planned.

They dispute their child’s fight for them

One of the biggest soccer mistakes a parent make is approaching the coach with a concern they have about their child’s playing time or growth. Because the parent might not understand why the coach made the decision they did, a coach does not react well when a parent requests more playing time.

Parents should motivate their children to talk with their coach rather than speaking to the coach directly. The coach frequently treats their queries or worries with more fabulous courtesy than if they were directed at a parent. The coach provides helpful information, like why the youngster isn’t participating in-game as their teammates and what they need to work on. Your youngster will be more motivated to make the required improvements if they get first-hand feedback and never make the biggest soccer mistakes.

Above everything, be Supportive

Being a parent of a young soccer player can be a challenging job. To assure their happiness at all times, you want to do what is best for them. It might be more difficult to understand what you should and shouldn’t be to assist your child’s soccer career if you are new to the sport. This list of the biggest soccer mistakes by parents can help you better understand how to assist your young kid as they progress in the game. 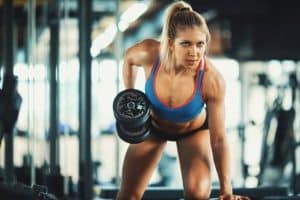 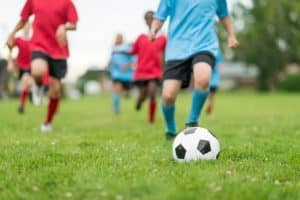 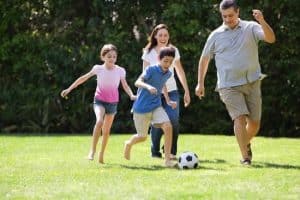 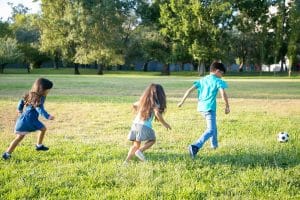 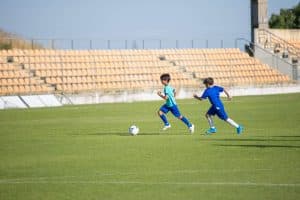 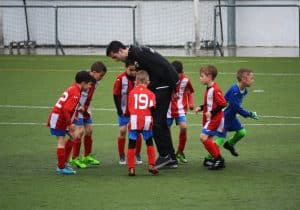