The Importance Of Off-Ball Movement In Soccer

In soccer, off-ball movement is as important as it gets. This skill is most of the time underappreciated and people don’t pay much attention to it. I believe that is because seeing a player dribble past 3 opponents is easy to understand and thus everyone praises you.

Watching Bayern Munich play, I always got this feeling that Thomas Mueller was the luckiest soccer player on Earth. He was always at the right place at the right time. Most of the goals I have seen him score, I viewed as dumb luck…

Until it dawned on me, it’s not luck. It is Mueller’s understanding and application of soccer off-ball movement techniques that puts him in the right place at the right time. At least it is mostly that, luck is a minor factor.

To appreciate the fact that some players are nearly always free for you to pass to, you need to sit down and make an in-depth critical analysis of the game. Not a lot of people have the time to do that, thus not a lot of people will give praise to players who master this vital part of soccer.

The term soccer off-ball movement is just that. The movements that a soccer player does, when they don’t have the ball. It is important because it is these movements that determine whether you’ll find yourself in a favorable position, whether the enemy can get a pass behind your back and be in a ‘one-v-one’ situation with your keeper, whether you can catch the opponent on a offside trap and so on…

To master this key ingredient of the beautiful game, you need to think about it in two different modules. 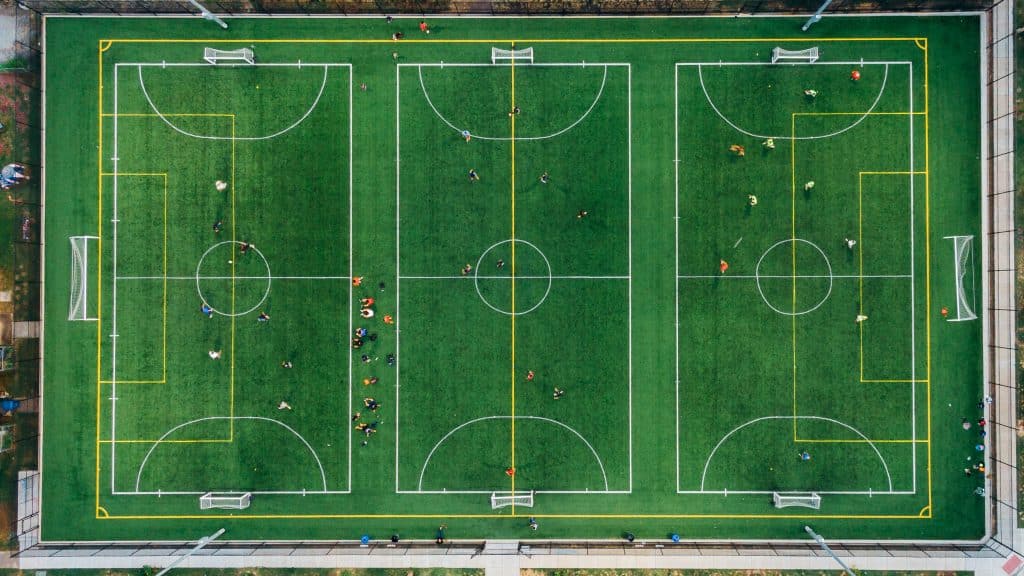 When you find yourself defending things can get messy quickly. One wrong move, one misstep and you end up getting your team punished. When the ball isn’t near you, it’s time for you to show off your soccer off-ball movement capabilities.

Based on the game plan; pay close attention to the player or area you were supposed to mark. If it’s just a player, always be behind them so you can have them on full view. Stay close to them, in case the other team tries to pass to the player you’re marking, try your best to get to the ball before they do.

If you are marking an entire area be sure to have said area on your sights at all times. You don’t want the opponents to get the ball on your turf.

More advanced things including the offside trap. However this one is heavily based on your teammates. As an individual make sure to never be far away from the last line of defense. You don’t want to be the guy who saved the striking opponent from the offside. 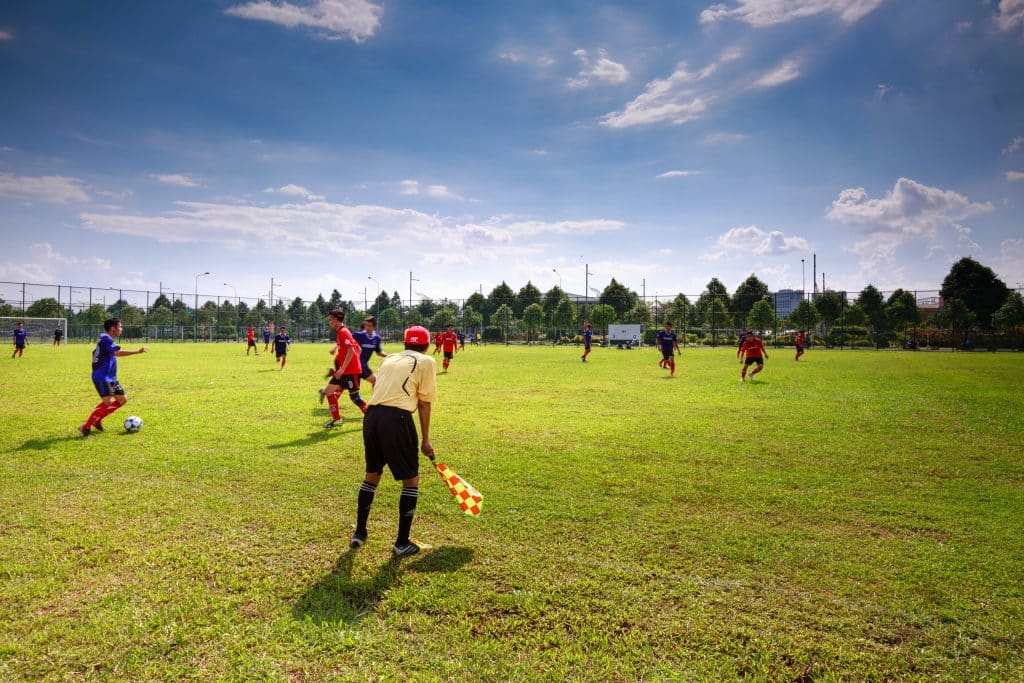 I started talking about soccer off-ball movement for defending, because as a forward, you need to understand the movement that your opposition will do. This will enable you to overcome them.

Don’t let the defenders mark you. Continuously be on the move. Pay close attention to what the defenders are doing, most of the time you will find gaps in their defense, use them. The idea is for you to be free to receive the ball as much as you can.

To get perfect results and to be as unpredictable as you can, sometimes it is wise to even go as far as to abandon position. This one can be tricky though, as leaving your position can surprise not only your opponents but your teammates too.

It is always a good sign to leave your position, if you know for sure that your teammate has seen you. Of course do this only if leaving your position is going to give you a high chance of scoring or assisting.

Things about soccer off-ball movement that you should pay attention to for both situations include: making sure you don’t get in the way of your teammates and not being behind when the whole team is attacking or defending.

Off-ball movement in soccer is really important. When you start to do the right things while you don’t have the ball, once you get the ball it will be much easier for you.

To fully master soccer off-ball movement you need to have a great understanding of the game as a whole, and that is achieved by playing and practicing. So next time you find yourself in a game, try to analyze things and make headers the second most important use of your head.