Having 11 players on the field, means that there are at least more than 11 possible. The actual number is higher…

This can be confusing at times for newcomers in soccer. How do you find the right soccer position? It is an issue that even professionals face from time to time. It is quite common for different coaches to make players switch positions. Allow me to share with you my expertise on picking the right position for you.

Let’s take a left winger for example. It’s an attacking soccer position that sees the player play mostly on the left side of the pitch. The duties of a player here include crossing, shooting, and all the other methods of scoring and assisting.

Compare this to a center striker. Although both of these soccer positions are attacking positions, the center striker will very rarely find himself crossing the ball. They will, mostly, be on the receiving end of a cross from one of the wingers (left winger or right winger).

The defense soccer positions are positions that require the holders to stop the attacking opposition. For example a center back will focus mostly on being the last line of the defense, while a defensive winger, will also involve themselves in attacking from the sides from time to time.

The goalkeeper is the player who stays in front of the goal, and is allowed to use his hands to stop the ball from entering. Something which makes this soccer position unique compared to the others. 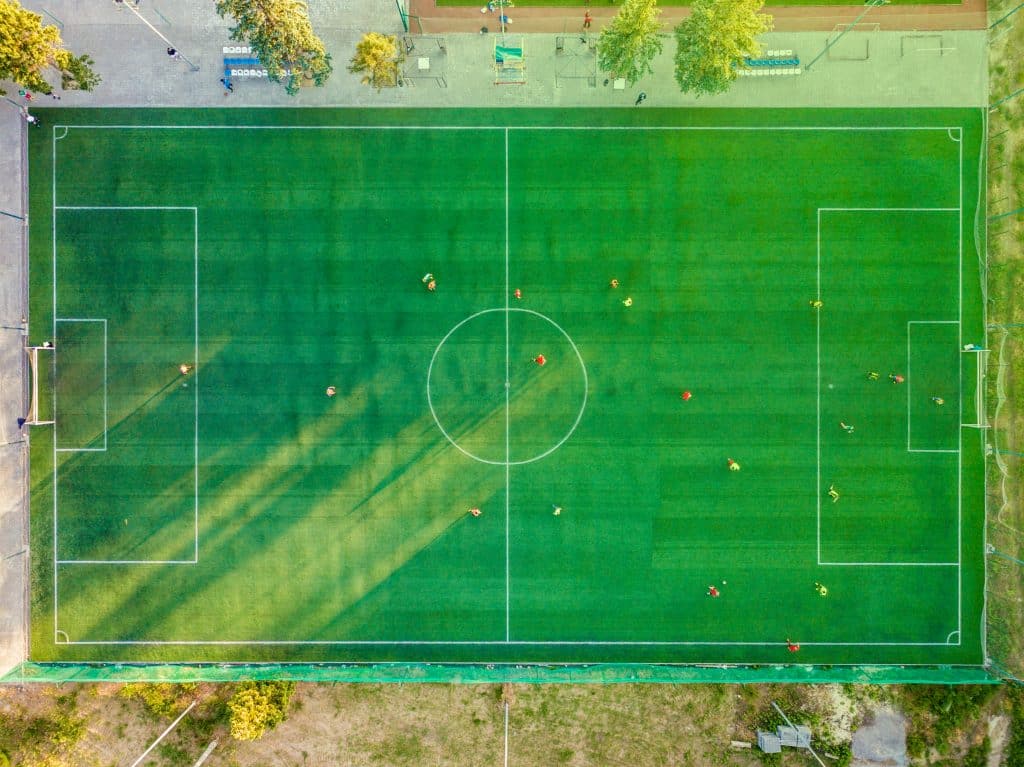 Now that we have an understanding of soccer positions and what they mean, it’s time to pick one that suits us best. Base your choice on these 2 criteria:

Preferences and skills: To choose a proper soccer position for you start with what you like and what you can do best. See whether you are more of a shield or more of a spear. If attacking is your thing, choose the position based on your specialties.

If dribbling, speed and condition are your attributes, maybe try being a winger. If you are more of a sophisticated finisher, maybe a center striker is the position for you.

Once you learn to balance between your preferences and your skills the right soccer position will become obvious to you. However make sure that you don’t ignore your skills just to follow a position that you like. That could lead to a catastrophic waste of your potential.

Ask a coach: To make sure that you won’t flatter yourself into a soccer position that you aren’t cut for, ask an expert. Make sure to find the right coach who can give you the advice you need. Be sincere about what you want, and what your skills are.

A good coach probably has seen a lot of players through his years, she (check your misogynistic biases) can probably tell the right position for you just by seeing the way you walk. Chances are high that a good coach will have the perfect advice for you.

This is deeper than just asking for help. It also means listening to good advice. Sometimes, a good coach will tell you to switch to a new position. Give it a try, maybe it is the right thing for you.

The important thing is to have fun. Finding your soccer position is something that might seem complex and first, but if you follow these tips, and just dedicate yourself to the game, it will come so naturally to you, you won’t even know the moment when you picked your soccer position. 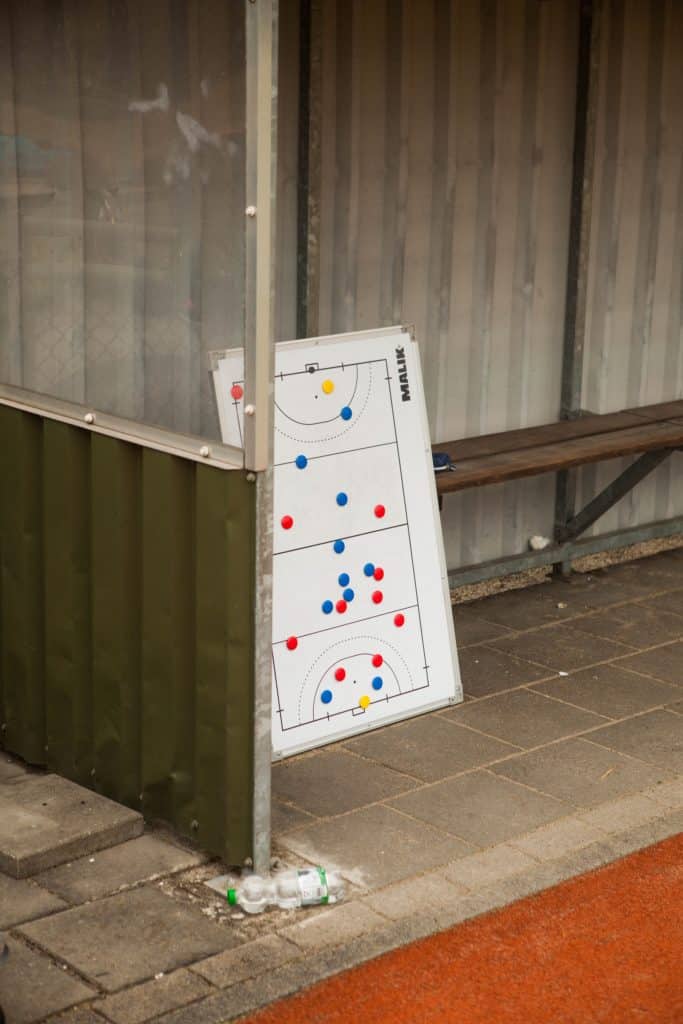