How important are soccer cleats? Of course, soccer cleats are necessary and without them it is rather challenging to play. In this blog, we will discuss the top 5 best soccer cleats in soccer.

With the obvious out of the way, there is also truth in the idea that soccer cleats can affect your gameplay. Certain techniques are hard to perform without the ideal accessories.

Beyond that though, soccer cleats do not realistically play a major role. Any pair that is decent will do. However if you’re going to enjoy yourself playing the beautiful game, might as well look cool while you’re doing it.

I remember being obsessed over cleats at one point of my life. It was similar to the obsession that some people have with sneakers. I wanted to own every new pair, every limited drop, I had to get it! 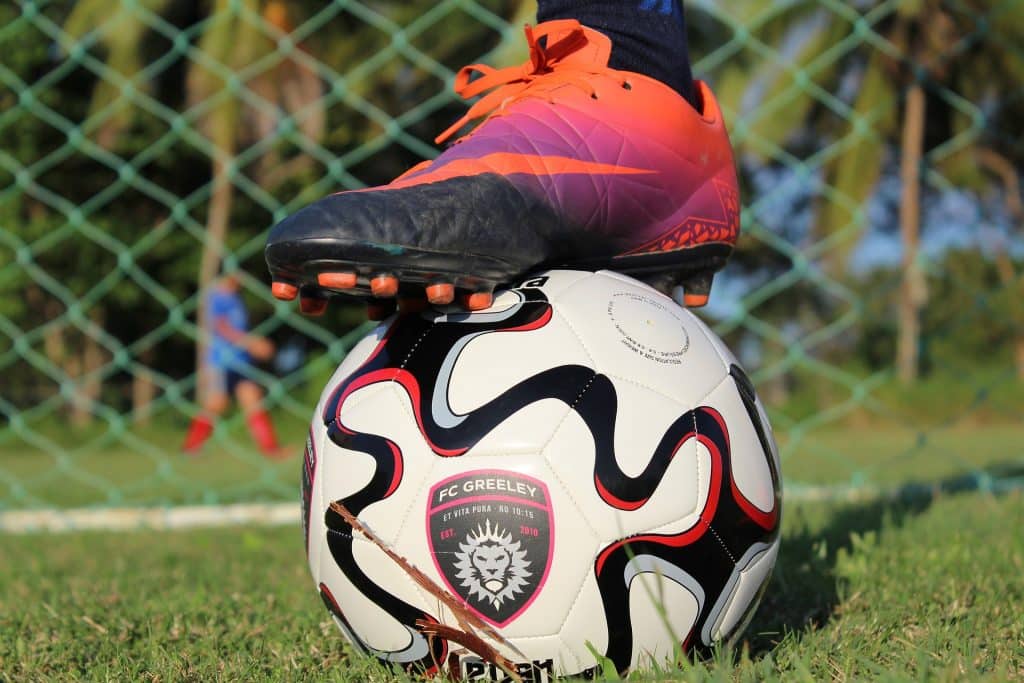 I would never consider that period of my life to be the one with the wisest financial route taken by me. To try and ‘make up’ in a way for that time, let me share with you some of the knowledge I obtained then in the best form possible, a top 5 best soccer cleats list.

Before we get to it, a disclaimer; these picks are based on completely arbitrary and subjective reasons. It doesn’t mean that these are superior to other soccer cleats in any way other than being preferred by me. 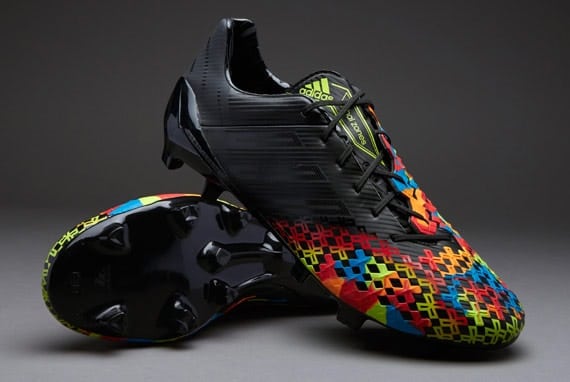 Maybe it is because I have no sense of fashion, and I have just defaulted to black as a last ditch attempt but I find black to be such a beautiful color. The Predator series by Adidas had some great designs for soccer cleats, but none of them came even close to the “Black Rainbow” Predator LZ SL.

The Black Rainbows were a limited edition drop that I never got the chance to get. The black background makes the colorful drawings look like a masterpiece by Van Gough. The drawings give it a vibe similar to the 2010 World Cup.

Their design isn’t anything fancy but it works, and it works well. These soccer cleats are hard to come by though. So much so that even finding a picture of these sweeties can pose a challenge. 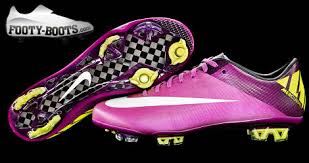 I think this was the point where Mercurial became a staple of soccer cleats. The Superfly III just hit the spot in every way possible. Nike was able to give these cleats both a design that felt both familiar and revolutionary at the same time.

Familiar because it followed the Mercurial formula, and revolutionary because it went full blown creative with the colors.

I don’t think pink and green go that well together, but by God did Nike make a perfect combination of these colors. Also the black parts are such a nice touch, as it somehow gives a feeling of balance to the whole design. 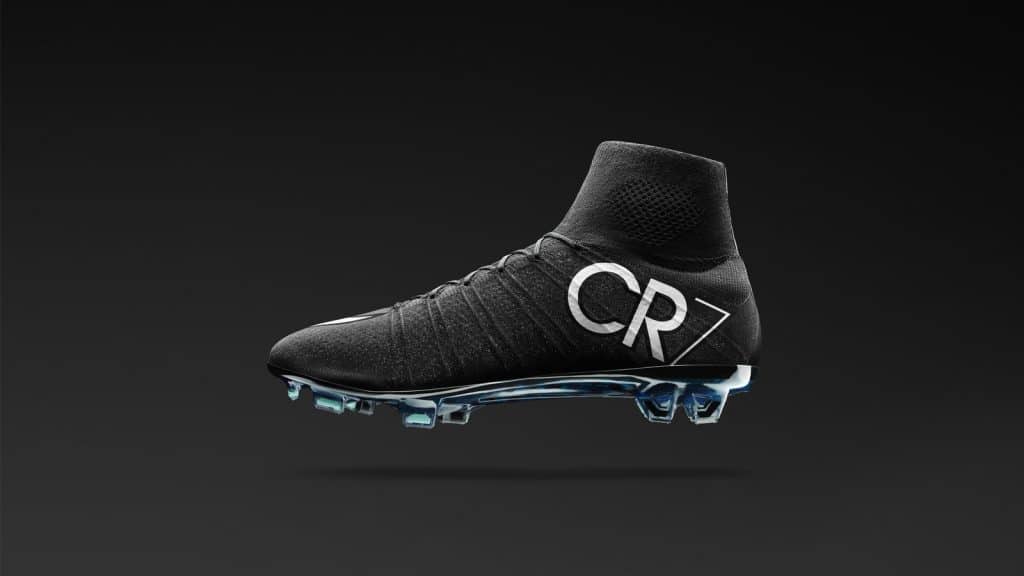 Right at the beginning the area of soccer cleats with ankle wrapper, Nike made a pair of cleats for Cristiano Ronaldo, that are still to this day, one of the best Nike cleats ever.

The black color of the boots combined with the ‘see-through’ blue of the spikes made these cleats a true eye candy. The usage of the white, sprinkled around, gave the boot a ‘galactical’ feeling. As if it’s coming from another world. 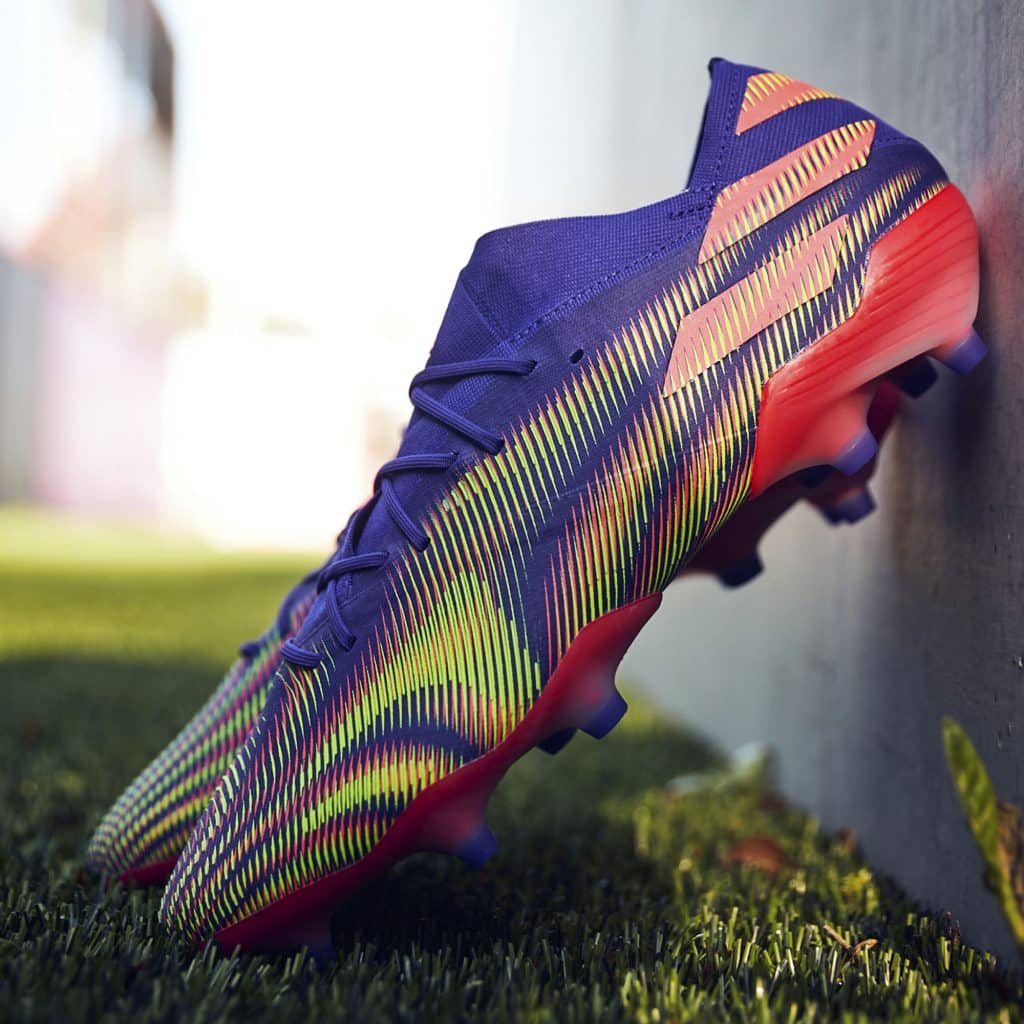 .When Adidas dropped their newest line of soccer cleats called ‘NEMEZIZ’, I remember being at awe with the striking combination of purple, green and pinkish red. Called NEMEZIZ.1, the first cleats to drop from this series were a thing of wonder.

Even though the NEMEZIZ line has been hit or miss, in my opinion, these cleats are definitely great. Not only do they have a fantastic combination of colors, but they also have an abstract design to it, which makes them feel almost magical. No wonder these were made for the magician that is Lionel Messi. 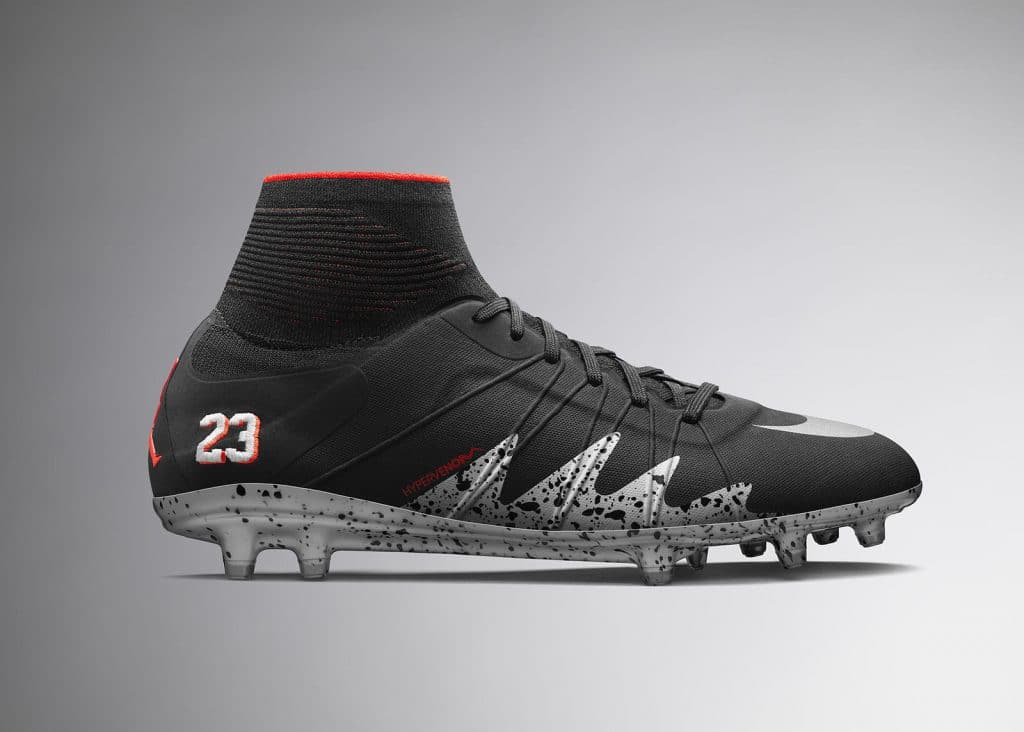 I can almost imagine the meeting about the design of these cleats. Someone asked “What if soccer cleats but basketball?”, and, in my opinion, the team of designers answered by creating the best soccer cleats ever.

The black and white combination, the number 23, the red Jordans logo. These soccer cleats are orgasmic. It feels so bad that they were a limited drop, and I will never forgive myself for not owning a pair of these cleats.

As we said at the beginning soccer cleats won’t affect your game as much as sports retail corporations would want you to think, but… Give the devil his due, the design on these is so fantastic, I am willing to believe the lie.